Learning useful tips about how to improve your Twitter promotion results.

Ever knew that Twitter is a great place to get noticed by industry leaders and potential customers? Thus, learn everything about Twitter promotion in this article.

The promotion of a business is a hectic task whether your brand is famous or starting from scratch. Although professional websites are the tools for trust, if you need to reach more people or engage with customers, social media is the best choice.

While you are already aware of how well Instagram and Facebook perform in the advertising or promotion criteria, do you know the marketing possibility on Twitter? If not yet, it’s the correct time to learn about Twitter promotion services. You can now promote your Twitter account at ease, and if you are excited to know more, read through.

So, what does the term Twitter promotion exactly mean?

There are more than 500M unregistered monthly visitors, and hence this number count makes Twitter a worthwhile platform for promotions. When it comes to Twitter promotion services, certain marketing types are prevalent such as promoted tweets, promoted accounts, and promoted trends. The cost of Twitter-promoted ads varies depending upon the kind, which we will discuss in the upcoming sessions.

Twitter promoted tweets: The contents of this sort of Twitter promoted ads are relatively the same as the usual Twitter post with the 280 character limit and an optional image. The difference is that you can achieve broader reach if you upgrade to a Twitter quick promote cost plan. Promoted tweets are purchased by advertisers and get a label of “promoted” visible on search results, user profiles, and official Twitter clients. By setting your target audience, and a budget, you are all set to see how promoted tweets work.

Part 2. Quick Promote: How to Promote Your Tweets

Now that you have an idea of Twitter promotion services, let's look at a step-by-step guide on performing Twitter's quick promotion. With specific to Twitter promoted tweets, here is how to get started if you already have a business account on Twitter.

Sign in and switch to your profile page by tapping the “Profile” icon from the left panel. Once you have decided on the tweet to promote from the recent ones, click the “Activity” icon.

Provide details like Credit/Debit card info along with your billing address. On the following window under Targeting, choose the Target, Budget, and then confirm the Spend. 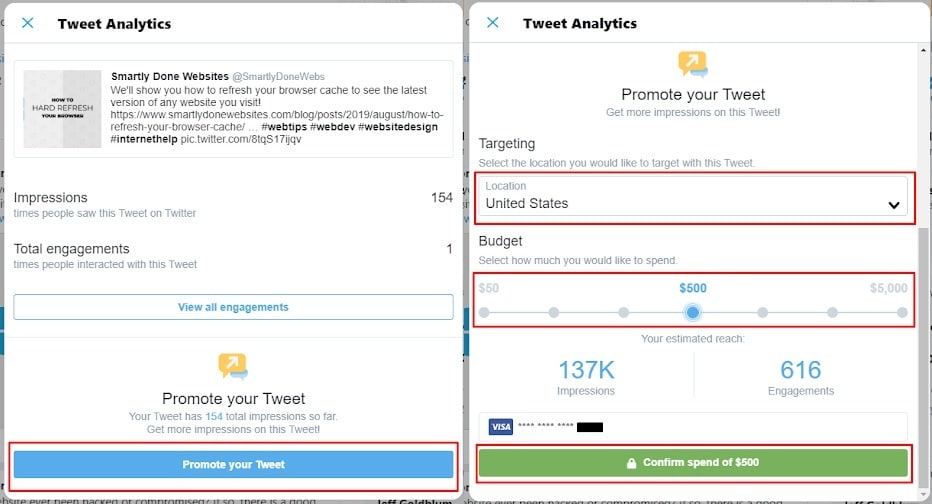 While Twitter's quick promote is a good strategy that sparks engagement, there is a traditional method of Twitter promoted ads that is a better option.

You need to create a campaign, choose an objective, name it, and choose the budget. This traditional method has the feature of automatic bidding that can be set default worth trying. You can then set the demographics details like target people concerning age, location, and so.

If you wish to add more additional features like interests and behaviors to find related customers, audience features can help you. You can then select the tweet you want to promote, and it's almost over.

Promoted Accounts: To avail, such Twitter ads, the charge is $2 to $4.

Promoted Trends: Twitter promoted trend is quite pricey where it costs $200 000 per day.

As discussed above, Twitter promotion prices might seem reasonable. Still, hiring a professional to create such ads or videos related to your business or brand would further increase cost, making the process pricier. So, to make it simple, Wondershare VidAir is the best option.

This is an online marketing video maker, which provides you creative Twitter promotion video templates so that you can make a video within 5 minutes. It allows you to add text effects, stickers, and logos to make your branding stand out. VidAir has free footage resources, or you can upload local files. Try to start creating a Twitter video online now. 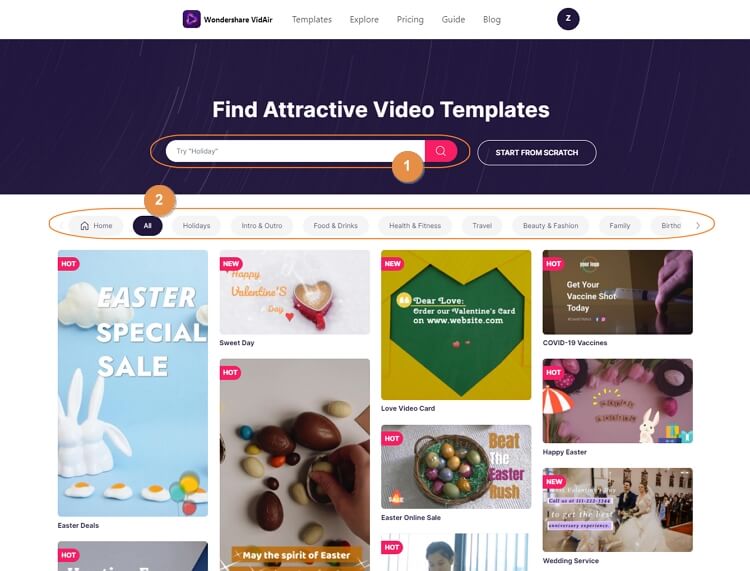 So, this is all about Twitter promotion services. With no delay, get yourself into this Twitter quick promote that is streaming at present. 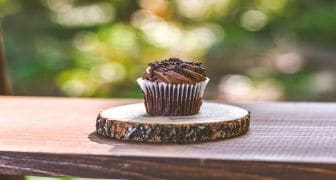 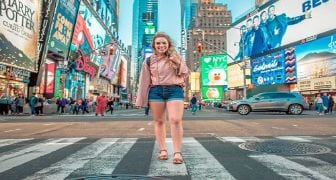 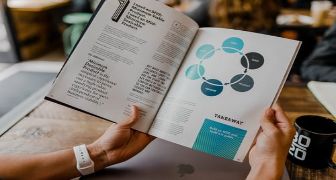